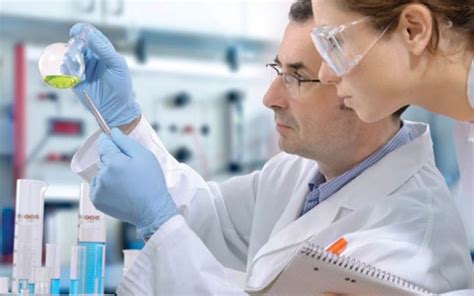 The “right to try” experimental drugs has been a BIG hope for many people suffering with fatal illnesses, who have run out of conventional treatments to try.   The FDA takes a ridiculous period of time to approve new experimental drugs… drugs that just might save someone’s life.  It is for these reasons that a Bill was put on the floor of the House earlier this week, in an attempt to fast-track it, to help bring relief to thousands (if not millions) of suffering Americans.

But… the Dems blocked it.  It needed a 2/3 vote, and it fell short of that.  As a New York Times article states,

The bill was considered under special fast-track procedures that required a two-thirds majority for passage, and it fell short. When the roll was called, 259 House members supported the bill, and 140 opposed it.

Most of the opposition came from Democrats, who said the bill gave false hope to patients and could actually endanger people dying of incurable diseases, because it would undermine protections provided by the Food and Drug Administration.

“By defeating this bill tonight, we protected patients and supported F.D.A.’s continued role in approving experimental treatments that may help save a patient’s life,” said Representative Frank Pallone Jr. of New Jersey, the senior Democrat on the Energy and Commerce Committee. “This bill should have never been on the House floor in the first place since it was only introduced today.”

I beg to differ, Rep. Frank Pallone, Jr.  That bill should have not only been on the floor of the House, it should have been passed to TRY to help your fellow Americans!  Relying on the FDA to pass ANYTHING in a timely manner is beyond ludicrous.

The Republicans had a different take on it, of course, because Republicans understand that the Government shouldn’t stand in the way of someone trying to save their own life, or the life of their loved ones.

“Our bill will give some relief to terminally ill patients who have no further options left to extend their lives,” said Representative Andy Biggs, a freshman Republican from Arizona, where a state right-to-try measure won 78 percent of the vote in a 2014 referendum. “All Americans have the right and freedom to try to save their lives.”

As the Daily Wire article states,

President Trump has pushed the idea. In his State of the Union address in January, he said, “People who are terminally ill should not have to go from country to country to seek a cure. I want to give them a chance right here at home. It’s time for Congress to give these wonderful, incredible Americans the right to try.”

I sure hope that House speaker Rep. Paul Ryan listens to President Trump, and brings the Bill back to the floor of the House… and SOON!  The Americans who are suffering from terminal illnesses don’t have time to wait…. and neither do their loved ones.